ScaleGrid is a Data-Basa-as-a-service (DBaaS), which has provided managed database hosting solutions only in AWS, Azure and DigitalOcean so far. The company has recently announced its new GCP support services that will be available for MySQL, PostgreSQL and Redis. ScaleGrid solutions are also based on a model called Bring Your Own Cloud (BYOC), allowing customers to host their database through their own Cloud account.

Arc Publishing is a Digital Experience Platform powers more than 1.2K sites worldwide, which are visited by no less than 1.5B users monthly. The company has announced its availability at the AWS Marketplace, which means AWS customers will now be available to buy the Arc Publishing services with no obstacles.

Users of Azure's DevOps? This update is for you: WhiteSource, a leading company in the fields of license-compliance management and OSS Security, has announced its new integration. The new extension will allow Azure DevOps users immediate visibility over their OSS components, and real-time security & compliance alerts. 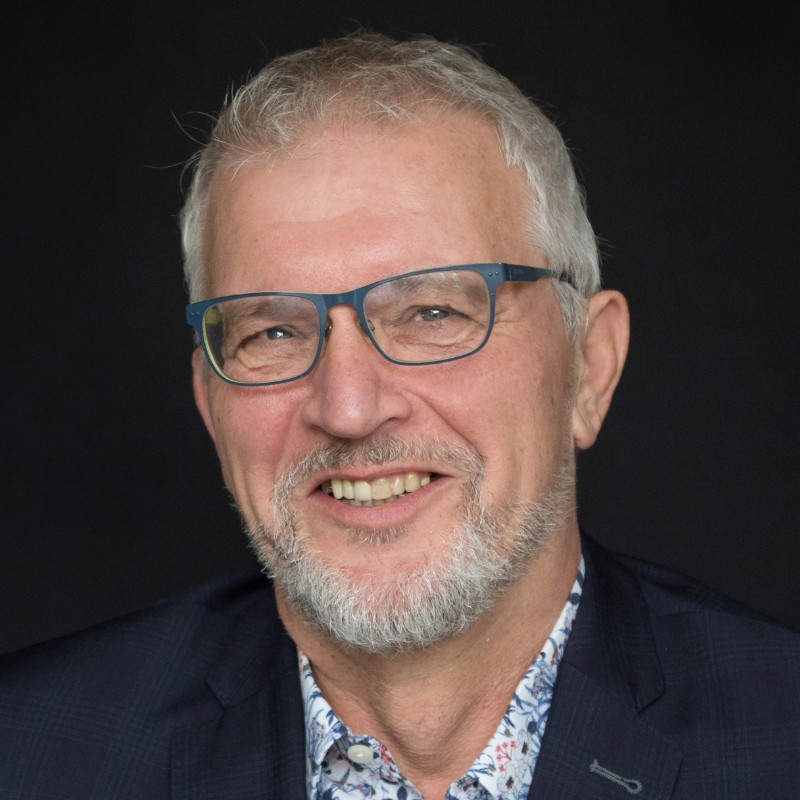